After being lulled into a strange bliss like state whilst singing f.f.f fish I started to wonder about the guy behind the song. His name is A.J. Jenkins and he’s been described as ‘The Jack Johnson of childrens music’. His music is simple, melodic and lovely. His voice and lyrics have honesty and meaning and seem to have a calming effect on my children.
Try as I might, I can’t find anything on this guy which is strange, because these days via Google and various online channels I can usually access intimate details of anybody from my postman to the local cornershop lady. 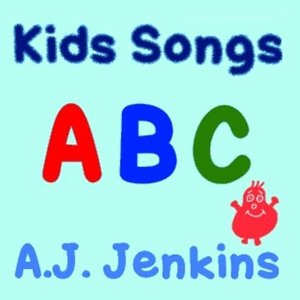 A.J. Jenkins is like the J.R Hartley of the phonic world, all secretive and hard to track down, an international man of mystery. Maybe the phonic scene is strictly underground. Word of mouth, under the counter, secret handshakes.
I’m surprised that someone with all this phonic goodness on offer is lying so low especially in a world were everyone is trying their up most to have profile. You wouldn’t catch Mr Tumble with no online visibility.

There’s a very simple website http://www.kidstv123.com/ where you can buy songs by A.J. Jenkins. But he certainly doesn’t seem to be cashing in on the huge popularity of his phonic goodness. I think that’s what makes this guy even more special. Not only does he compose lovely educational songs for our children, he’s got enough integrity not to try to squeeze every ounce of cash out of the phonic phenomenon. It’s really quite a lovely thing in a world of over promoted everything. Where are children are usually bombarded with the message ‘buy, buy, buy!’ 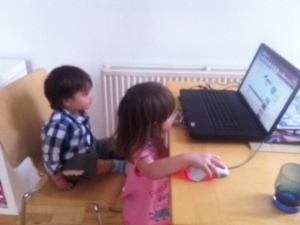 I imagine A.J. Jenkins as a 60’s counter-culture hippy living in San-Fransico in an eco-friendly house in the hills. Spending his days strumming guitar in search of the perfect riff to accompany new Phonic themed songs.

Perhaps he’s a retired pop star, a real hell razor during his day. His wild nights of trashing hotel rooms and a different groupie in every city are over. He’s now a stay at home dad getting personal satisfaction from his anonymous phonic work. 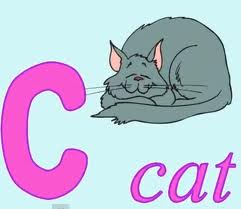 Or maybe he’s a corporate banker trapped in the cycle of money and materialism. He only stays in his stressful, uninspiring city job to give his family the sort of life that they’ve become accustomed to. His wife has an expensive addiction to Jimmy Choos and kids at top private schools. His only escape is his double life as the Phonic master. Late at night when everyone’s asleep, he creeps into his office and secretly pens phonic melodys. It’s his only form of escapism and he doesn’t know what he would do without it.

Of course I’m having a little joke here (my partner didn’t realise this when I just read the last few sentences, ‘you don’t really think his wife has a Jimmy Choo addiction do you?, I think you’re missing the essence of A.J. Jenkins’.

But I do love the fact that this guy keeps a low profile and lets his music do the talking and wow, think how many kids throughout the world he’s touched (phonic song 1 has over 65 million hits on youtube and phonic song 2 over 157 million.  People would kill for that many hits and most would cash in.  What an amazing guy!). I’ve gotta take my hat off to him. Respect is due sir.

Just after finishing this piece i’ve discovered a Wikipedia entry on the legend that is A.J. Jenkins
http://en.wikipedia.org/wiki/A.J._Jenkins_(Singer/Songwriter) there goes my theories on him!